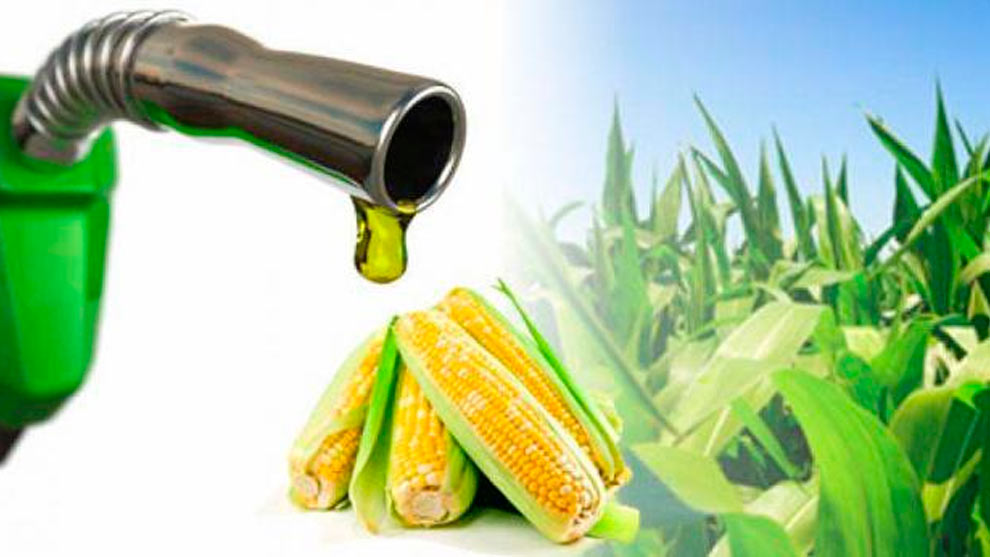 China is committed to ethanol and is considering banning gasoline

China, an economic giant, also stands out as one of the biggest polluters in the world, mainly due to its industry and the use of environmentally friendly fuels in its huge car fleet. Electricity and natural gas, or compressed gas, make their way into other parts of the world, while the Asian country’s bid appears to be another, as revealed in its latest plans.

Thus, the National Development and Reform Commission and the National Energy Administration have stated their intention to build an advanced system of production and distribution of liquid biofuels, with the result that the world’s largest automotive market proposes to implement the use of ethanol in the gasoline in the national territory in 2020, in an attempt to renew the industry with renewable fuels and respect the environment.

This measure is part of the government’s efforts to renew the sector, after China announced that it is considering banning the production and sale of fossil-fueled vehicles in the near future.

The Asian country is the third largest producer of bioethanol, behind Brazil and the United States. Every year, China uses about 2.6 million tons of bioethanol and gasoline mixed with this component accounts for one-fifth of its annual gasoline consumption.

Although in 2007 China banned the use of corn to produce ethanol in an attempt to ensure sufficient food supply, it later lifted the measure in eleven provinces.
In 2014, it launched a pilot program to produce ethanol as part of its efforts to reduce emissions and advance the use of renewable fuel.
With this new measure, the government also aims to tackle the excess of old maize.

More than 40 countries consume around 600 million tons of ethanol each year, representing 60% of the world’s annual gasoline consumption.