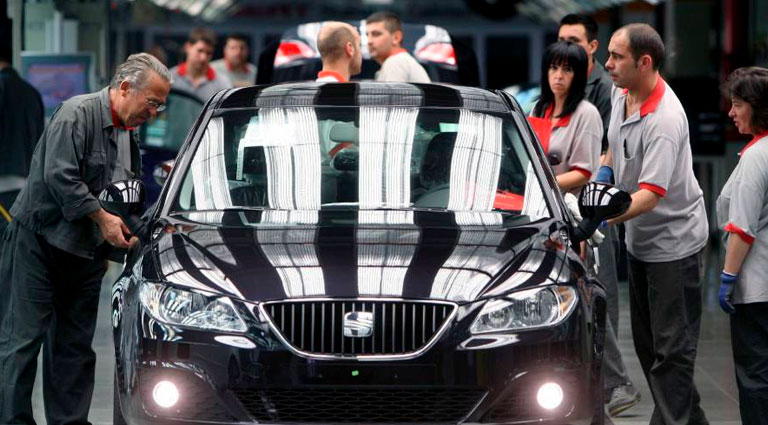 Car sales in Spain up 7.1% through June

Vehicle registrations increased by 7.1% in the first half, to 667,494 deliveries, according to data provided yesterday by the Spanish associations of the sector Anfac (manufacturers), Faconauto (dealers) and Ganvam (sellers and workshops).

In addition, “a greater number of registrations of private customers is needed, essential factor for the renovation of the park”.

For Faconauto’s communication director, Raul Morales, registrations remain “oversized”, as has been occurring since the beginning of the year because the goals “that the brands have put to dealers are far above the reality of the market.” To comply, “dealers are forced to automate too many units, hence 25% of sales have been made in the last two days of the month.” “The risk to the dealers is worrisome,” he said.

Ganvam’s CEO, Tomás Herrera, pointed out that, historically, June is a “good” month for individuals to buy cars, although companies are still shooting.

Anfac’s communication director, Adolfo Randulfe, said that although the monthly and half-yearly figures are positive, Anfac remain concerned about the lack of momentum in the private channel registrations.

For his part, the general manager of Ganvam, Tom

On the other hand, diesel continues to reduce its market share in all registrations, so that last June gasoline models accounted for 47.7% of deliveries, compared to 47.6% for diesel. Diesel and 4.8% of hybrids and electric.

Between the months of January and June, gasoline vehicles reached a share of 45.7%, while diesel cars made up 49.9% and hybrids and electric cars accounted for 4.4% of the total.