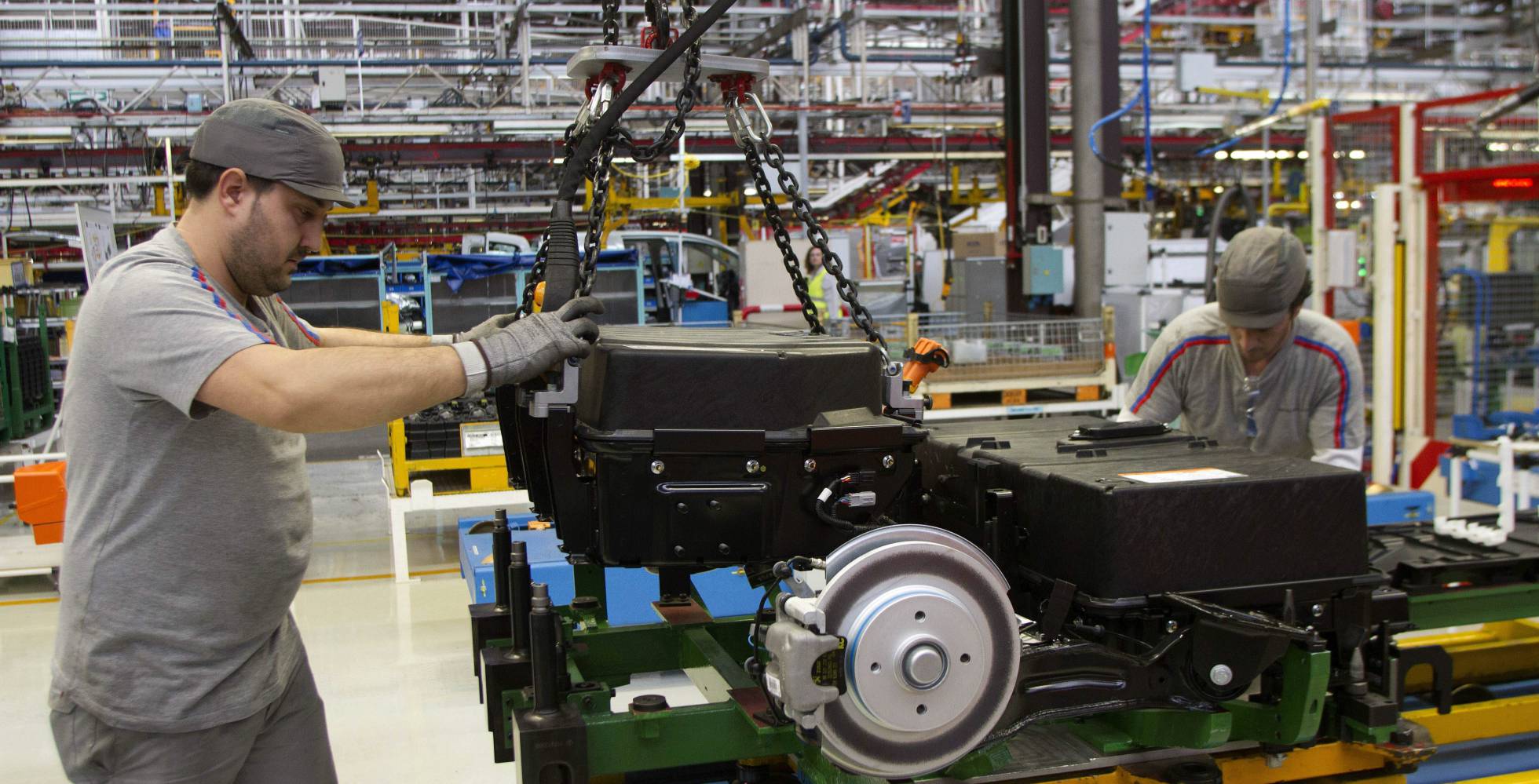 The quarter reported a fall of 4%

Vehicle production in Spain stood at 203,781 vehicles in the month of April, 27.4% less than the same month of the previous year, according to data provided yesterday by the Spanish Association of Automobile Manufacturers Anfac. According to the association, this sharp decline is explained by a “seasonal effect derived from the Easter holiday,” where virtually all Spanish factories drastically reduced their production. This festive period was placed in March last year.

Nevertheless, the photo of the Spanish factories does not improve either, if the data of the quarter are taken into account. The production of vehicles between January and April amounted to 1,008,699 units, which represents a decrease of 3.9% compared to the same period of the previous year, according to the Anfac note.

In any case, the association attributes this drop to other external causes, including the slowdown of the internal market compared to last year and difficulties in foreign markets such as the United Kingdom or Turkey. In addition, in some plants there have been high in manufacturing to adapt the lines to future arrival new models.

By type of vehicle, passenger cars have been the most produced category, with 162,390 units in April, 27.4% less than in the same month last year. In the first four months of the year, 808,220 units were manufactured, representing a reduction of 3.9% compared to the same period of last year. Nearly 39,000 commercial and industrial vehicles have been manufactured in April, down 26.6%. Between January and April, 184,020 units were built, with a decline of 2.9%.