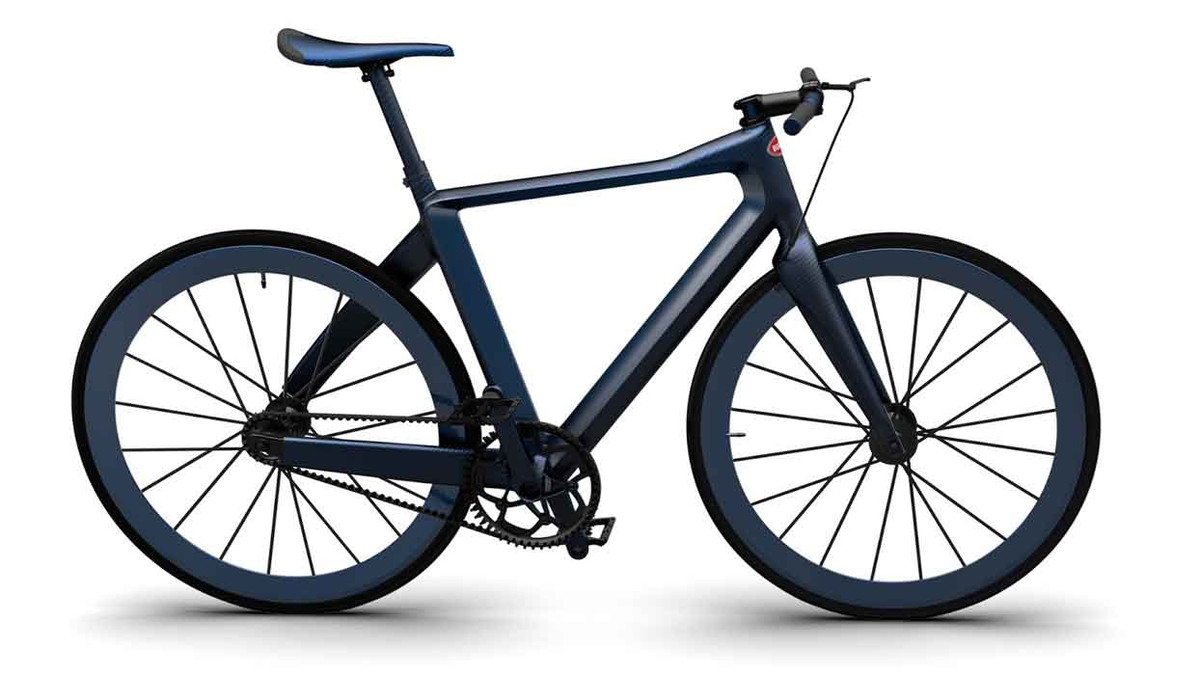 Bugatti launches a bike as exclusive as light

Bugatti has changed the manufacture of cars by that of this astronomical price bike.

We all have the typical friend who suddenly becomes a runner and, even before he has run out once, he has already bought the tights, breathable t-shirt and good shoes, in addition to having downloaded an application for his Of which include a heart rate monitor, a pedometer, among many other options, half of which will not know or serve. However, as fast as it begins to be runner, it stops being it and it is interested in another activity like, for example, the mountain biking. In that case, the joke will not be as cheap as the price of some mesh, but this time will buy a bicycle of 5,000 euros.

Well, if the price of mountain bike already seemed crazy, we do not know what you think the new bike Bugatti cost nothing more and no less than 37,600 euros. Although, surely, for a buyer who has paid about 2.4 million euros for a Buggati Veyron, the price of this bike is not a big expense, since this amount would be the one that would pay to change the oil and wheels of his Motorized jewel

Bugatti has managed to create and sell the most exclusive bike on the market at the price that the rest of the common mortal would achieve together with savings and not a little economic effort to pay for a normal car to get us to and from work. But Bugatti means luxury and exclusivity and, therefore, can afford to sell any product at a completely exorbitant price.

The Italian-French brand has worked hand in hand with the bicycle manufacturer PG in the process of creating and producing the product. In this way, they have realized a bike whose main characteristic is its enormous lightness of only 5 kilograms, thanks to the carbon fiber. What is not yet known is whether this weight saving justifies the price as much as the Bugatti logo on the frame. Another feature of this two-wheeled monument is exclusivity, since only 667 units will be manufactured for the entire world. Something that undoubtedly also contributes to the fixing of such a high price.