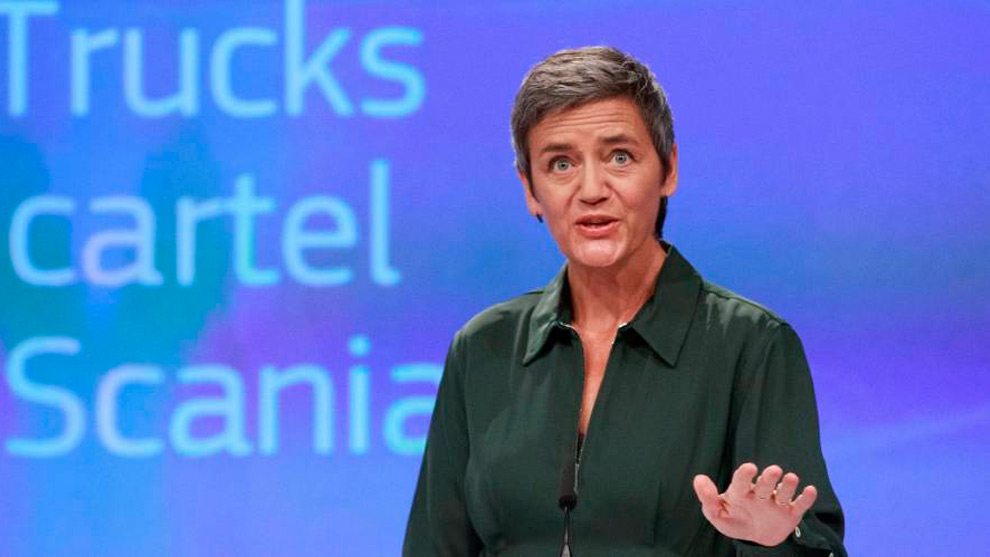 The European Commission has decided to fine the Swedish truck manufacturer Scania with 880.5 million euros for participating for 14 years in a cartel that agreed on prices and that impacted on its customers the costs of new technologies required to comply with the emission rules . “The decision marks the end of our investigation into a cartel that has lasted fourteen years and has affected a substantial number of carriers in Europe,” said Competition Commissioner Margrethe Vestager.

Community competition services launched the investigation six years ago with surprise inspections. In July 2016, the European Commission concluded an agreement with manufacturers MAN, DAF, Daimler, Iveco and Volvo / Renault that Scania, unlike the other five cartel participants, decided not to accept. Brussels decided to continue the investigation.

“Scania and the other manufacturers produce nine out of ten medium and heavy trucks sold in Europe. These trucks handle three quarters of the transport of goods on the continent and play a vital role in the European economy,” Vestager argues. punish Scania. The infringement, explained Brussels, lasted 14 years, from January 1997 to 2011.

Secret Meetings
Between 1997 and 2004 senior managers of the companies held secret meetings, coinciding with fairs and other events, and telephone conversations. From 2004 on, they continued to exchange information electronically. “During all these years, the discussions focused on the same issues: the increase in the gross price, the timetable for the introduction of new emission technologies and the impact on customers of the cost of these technologies,” said Brussels.