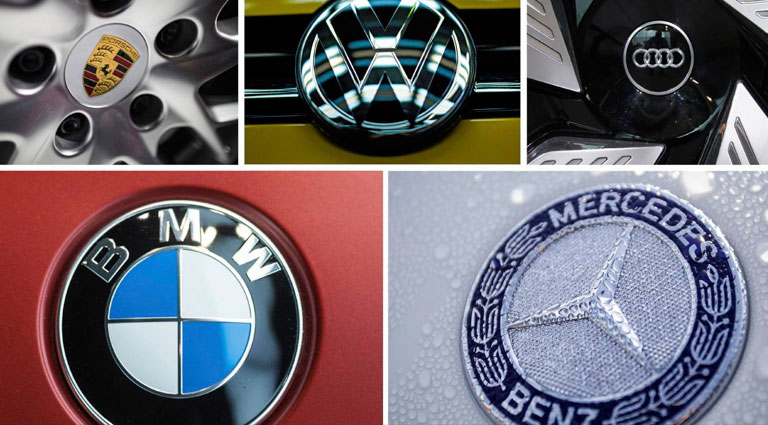 The investigation would involve builders like Volkswagen, Audi, Porsche, BMW and Daimler.

The European Commission (EC) said today it is analyzing together with the German authorities a suspected car manufacturer of European automobile made public by the German magazine “Der Spiegel”, publication involving manufacturers Volkswagen, Audi, Porsche, BMW and Daimler.

“The Commission and the Bundeskartellamt (German competition authority) have received information on this issue and is currently being evaluated by the Commission,” said the spokesman of the Community Executive Ricardo Cardoso.

According to “Der Spiegel”, these companies formed a cartel from the 1990s to agree on issues related to technologies, costs, suppliers and even the cleaning of emissions of gases in diesel vehicles.

The manufacturers, according to that header, discussed the size of the AdBlue reservoirs, urea dissolution used to reduce nitrogen oxides (NOx) emissions and, in order to limit costs, agreed to small deposits that proved insufficient.

“In this state it is premature to speculate on any kind of competition concerns and their possible consequences,” added the community spokesman, who avoided pointing out when the European Commission received information about the alleged cartel.

For its part, EC spokesman Margaritis Schinas said that, after two years since the emissions scandal, it is “crucial for all European consumers, the automotive industry and the Member States to finally make their Work and assume their obligations. ”

“The European Commission will ensure that all the pieces of this puzzle, from emissions to consumer protection, internal market, competition rules … All these pieces will be addressed in full and will meet the joint objective of ensuring better standards for European consumers, “Schinas said.

The chief spokesman of the European Commission recalled that the coordination of these actions falls on the EU Vice-President and Commissioner for Employment, Growth, Investment and Competitiveness, Jyrki Katainen.