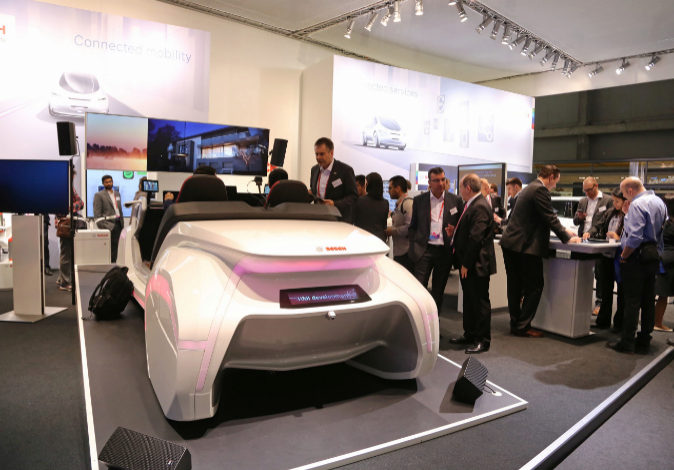 German firms have reached an agreement to develop autonomous vehicles that can be marketed around 2020.

Vehicle components manufacturer Bosch and automotive consortium Daimler have reached an agreement for the development of self-level 4 and driverless vehicles – level 5 – that circulate on the roads at the beginning of the next decade, according to both companies. Joint statement.

The aim of this initiative is the development of software and algorithms for an autonomous driving system, based on the experience of Daimler in the field of vehicles and Bosch, in terms of systems and hardware.

The two German corporations explained that the synergies generated as a result of this cooperation will be channeled so that the new technology is ready to enter production phase “as soon as possible”.

Daimler and Bosch indicated that their intention is to optimize urban traffic flows, as well as to improve road safety and provide a “solid” platform that will serve as a base for future traffic, increasing the attractiveness of the car sharing and allowing optimization of the time Is passed in the car.

“The main objective of the project is to get a driving system ready for mass production, whereby vehicles will be able to drive completely autonomously in cities,” the two companies added.

The vision of Bosch and Daimler is that, within a predetermined urban area, users will be able to use their smart mobile phones to book a carpool or an automated urban taxi.