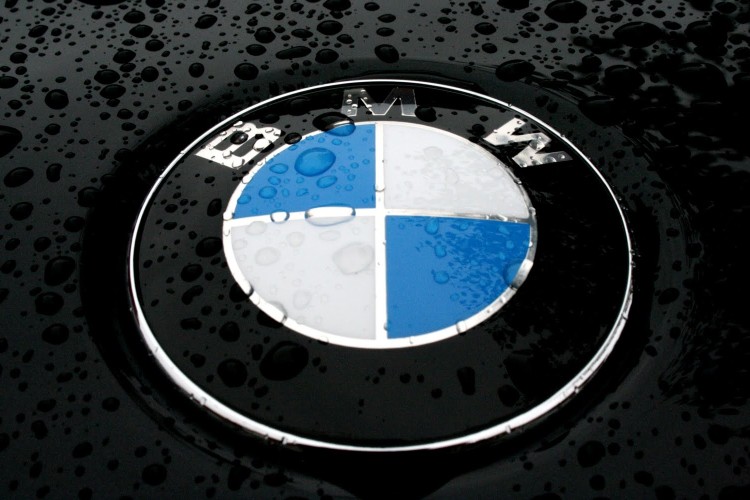 The manufacturer, which celebrates the 25th anniversary of its US factory with 9,000 people this year, has injected 8,000 million dollars (approximately 7,140.8 million euros), BMW said in a statement.

The plant, located in the state of South Carolina, produces BMW X models destined for the United States and the global market and is currently preparing for the mass production of the new X7 model – which will arrive in late 2018 – .

The Spartanburg plant is the “largest in the Group’s production network” and BMW has celebrated its 25th anniversary with the departure of the production line of the brand’s new X3 model, which will arrive in autumn this year.

Since the birth of this model in 2003, the brand has delivered a total of 1.5 million units, detailed BMW.

Specifically, in 2016 BMW exported from Spartanburg 287,700 vehicles valued at more than $ 10 billion: 86% from the Port of Charleston and the remaining 14% from five other ports in the southeastern US, has marked the mark .

The BMW Group has 235 local suppliers in the US, and by 2016, 80% of the group’s volume of purchases in the area under the North American Free Trade Agreement (NAFTA) – € 5.2 billion – originated in the US , The company’s second largest purchasing market after Germany.

For the president of the board of directors of BMW, Harald Krüger, “free trade has made this success story in the United States possible.”

“I strongly believe in free trade and open markets, it is essential for global companies and economies around the world to flourish. We will continue to invest in our people and our business in the United States,” he added.