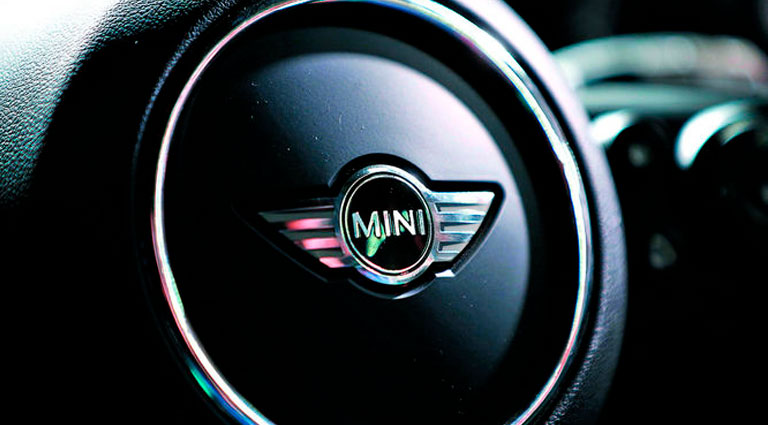 The auto company will say in September if it builds the Mini subsidiary’s factory in this country, in order to attract more people after Brexit, Ian Robertson, sales manager, told Reuters.

BMW will decide in September whether to install in the United Kingdom the plant of production of the new electric car of its local subsidiary Mini, a German automotive sales executive told Reuters, in which it will be a sample of the British capacity to continue attracting investments behind The departure of the European Union

Mini manufactures about 70 percent of its approximately 360,000 compact vehicles at its Oxford plant in southern England, but the automotive industry is concerned about the impact that any loss of free access to the European Union, Market after Brexit.

BMW will choose to develop its new low-emission variant at its English plant at a facility in the Netherlands – where it has manufactured more models of its conventional line in recent years – or in the manufacturing centers of Leipzig and Regensburg in Germany.

The company’s committee member in charge of sales told Reuters Mini’s tens of millions of pounds worth of electricity investment would occur in the next three months and that the board was currently evaluating a number of factors, including Brexit.

“One of the elements is what is the probability of a tax regime and, if there is one, how it would apply,” Ian Robertson said during an interview at an industry fair in the south of England.

“If the engine is manufactured in a German plant and then the car is assembled in a British plant, and the cars are brought back to the German market, then there could be claims about the tax payable,” added Robertson, as an example of the options Taxation that companies evaluate.

The automaker is also considering where the use of less polluting models is and where the best supply chains are located, he said.

Robertson said that there was an “open channel” with British officials and that he had had several meetings with the Ministry responsible for Brexit and with business portfolio holder Greg Clark, who visited the BMW headquarters in Munich, in addition to Have regular contact with their teams.