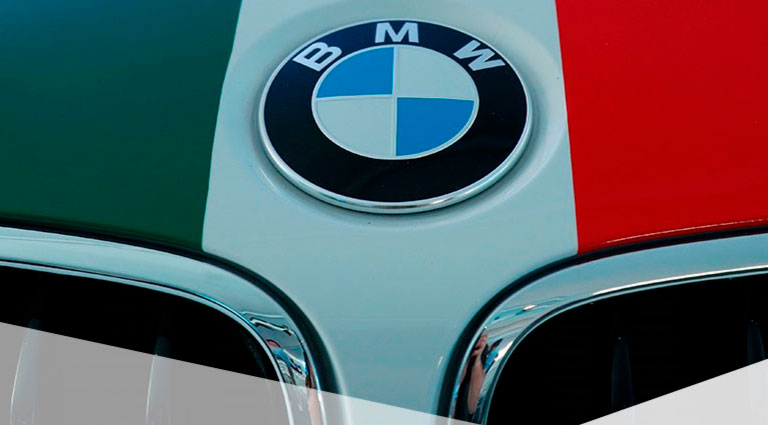 BMW, looking for suppliers for its plant in San Luis Potosí

One of the segments in which German companies are interested, mainly in the automotive and auto parts industry, is the injection of plastics.

BMW owner works with companies and private sector organizations in San Luis Potosí to develop a network of local suppliers before starting operations in the state, says Luis Pedraza, president of the Mexican-German Employers Association (Emmaac).

“I know that a network of suppliers is being consolidated. Yes there is a platform to present itself as a BMW supplier, “he says. However, the business opportunity can be extended to the rest of the Bajío entities.

In this sense, he mentions that through Emmaac they have been able to approach the shipowner to propose the participation of the companies of the region in their processes, fulfilling of course, with all the quality standards that they request.

One of the segments in which the German companies, mainly of the auto industry and of autoparts, are interested in Querétaro and the Bajío as a whole, is the one of plastic injection, it affirms.

“Injection of plastics is one of the items that have been developed in the region, for its application in the automotive industry. In our experience we have met with several Mexican and German companies that participate in this type of processes, “he says.

There is a significant investment opportunity in the sector, according to Pedraza, companies dedicated to these processes can participate not only in the automotive industry, but also in other types of industries, since there is much to grow.

The union is strong, he asserts, so Bajio suppliers have joined efforts in different cases to meet the demand of companies and Tier 1 companies, for example.

“It’s definitely a mix (among domestic suppliers), although it depends on the industry. And we have realized that when they settle in the country, German companies generate an ecosystem around suppliers, but qualified suppliers, “he warns.

“There is a process that takes time, in which the German knows the Mexican and if he works well he marries him, that is why it is important the commitment, the competencies of being professionals to establish a solid relationship,” he points out.