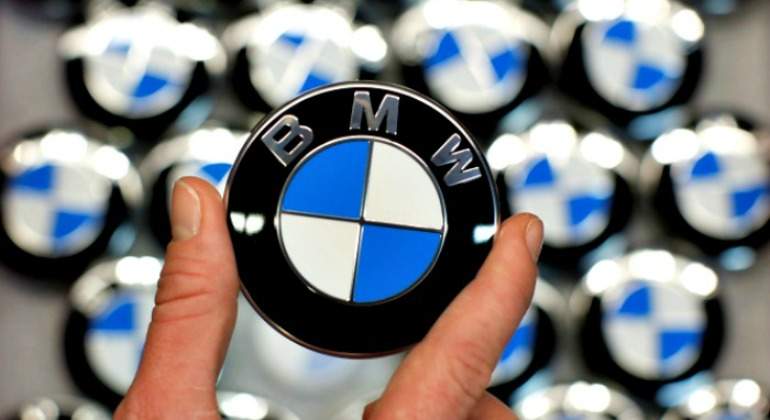 The German consortium BMW obtained a profit of 6,910 million euros last year, which represents an increase of 8% compared to the 6.396 million euros recorded in 2015, according to data published by the company.

Munich Corporation President Harald Krüger said that BMW achieved historical turnover, sales and profit in 2016, while saying that his company is “completely focused” on launching the ‘Number One – Next Strategy’ , Which will guide the firm on its way to becoming automated, connected, electrified and shared.

“We have taken our 100-year-old company to the most successful twelve-month period of our corporate history and have recorded record levels in terms of turnover and profits for the seventh consecutive year,” he added.

The German group closed last year with a turnover of 94,163 million euros, which translates into an increase of 2.2% when compared to the figures recorded in the previous year.

By 2017, the German consortium is expected to maintain the trend of sales growth, driven by its product range. “We anticipate a new sales record in 2017, with registrations slightly above the previous year,” Krüger said.