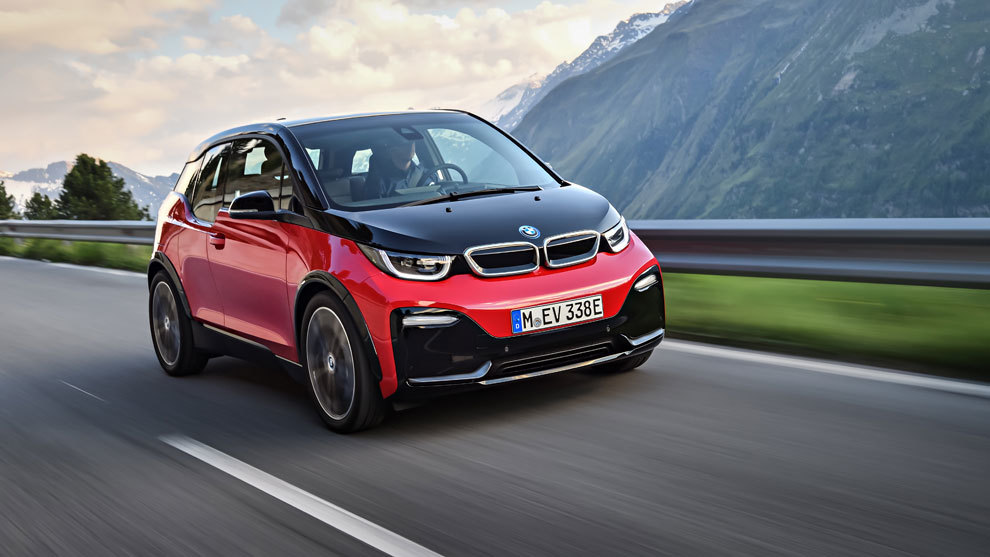 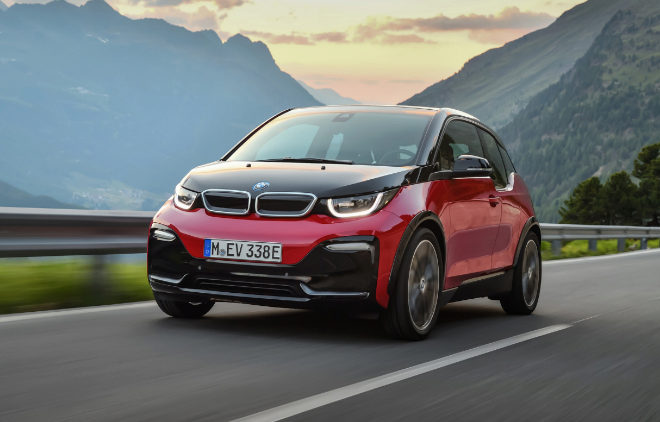 The Frankfurt Motor Show continues to approach and little by little we know what will be the innovations of the manufacturers. BMW has announced a slight renewal of the i3 and the arrival of a more sporty version called i3s, which add to the already known developments of the M5 and Z4 Concept.

The most relevant appearance is the i3s, an unpublished version since the electric will start to market in 2013. With it, BMW offers an electric with a more sporty look and an extra power (not autonomy).

The front and rear skirts suffer slight variations, mount a differentiating 20-inch wheels (20 millimeters wider than the previous), has been lowered by 10 mm suspension and has an additional 40 mm of track width compared to the conventional i3. 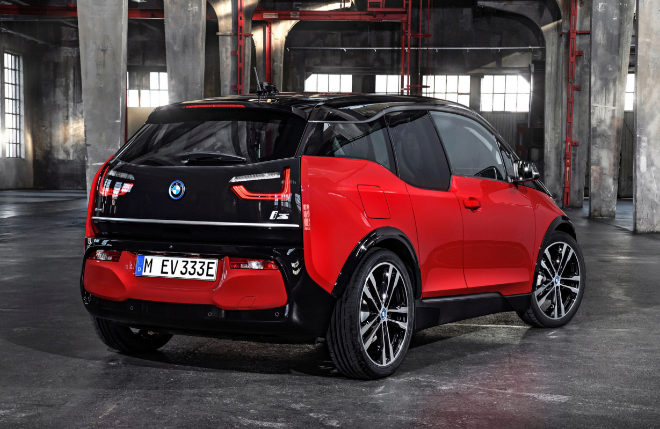 In addition, this increase is achieved with aspects such as the incorporation of a sports suspension with shock absorbers developed specifically for the i3s. In addition, if the driver selects the Sport (Control Experience) mode you will receive a more direct throttle response with a tougher steering. 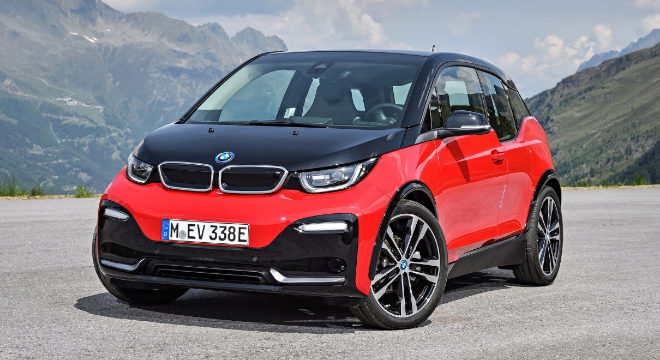 The conventional i3 hardly receives changes. It will be commercialized in the version of 94 Ah with a power of 170 horses, a maximum torque of 250 Nm, 0 to 100 km / h in 7.3 seconds and a tip limited to 150 km / h. Aesthetically, the same thing happens. Its changes are minimal with a new style of the front and rear skirts.

The REX (Extended Autonomy) version for the i3 and i3s will remain on the market. It offers 150 kilometers more autonomy thanks to the elctricidad generated by a petrol engine of two cylinders of gasoline (38 horses).

Both variants integrate the most up-to-date version of BMW iDrive, which allows you to control car functions such as navigation, communication and infotainment. Those i3 or i3s that equip the navigation system Professional will have a screen of 10.25 inches and a resolution increased to 1,440 x 540 pixels.

The voice recognition system has been improved to achieve a better interaction between man-machine. Faster and more effective. As a novelty, preparation for Apple CarPlay is available among the options. 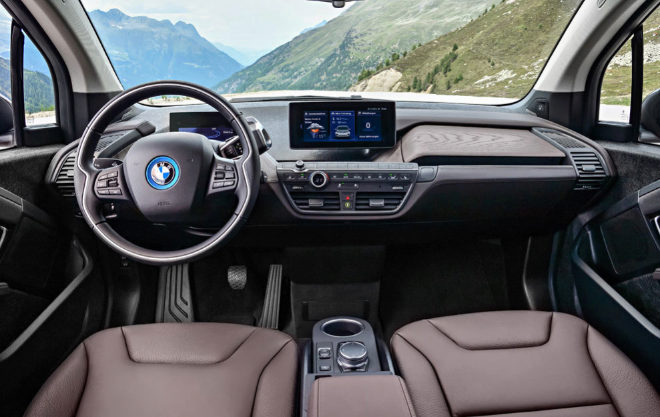 BMW i Connected Drive allows you to obtain practical information such as public charging points and the availability of them on the navigation. In addition, we can see the autonomy map at all times and calculate how autonomy would be based on the chosen driving mode. Both the i3 and i3s come equipped with LED headlamps.

Finally, the renewal of the i3 range has an optimized standard charging cable, which now includes a temperature sensor. Through BMW i Wallbox, we can continue to charge the i3 which, in its most recent version, can offer 11 kW of power to charge the electric.