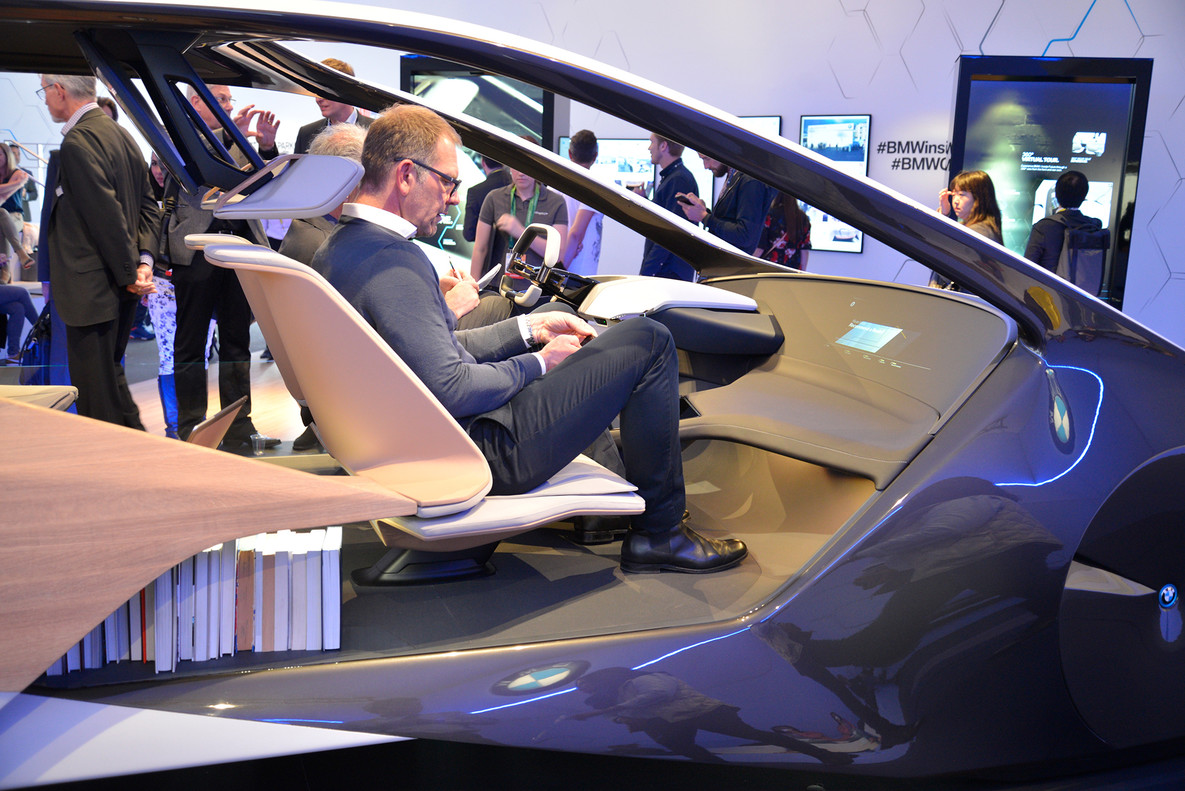 BMW expands US plant and builds new plant in Mexico

The president of the company ratifies his plans and warns to Trump that the freedom of commerce is vital.

The German group BMW is still looking towards the United States. The company, which recorded a record of profits and turnover in 2016, places the North American market as one of its pillars, as tension grows with the country’s new president, Donald Trump, for the construction of a factory in Mexico, which has the multinational company, along with an expansion of its US megaplanta.

In the annual results presentation held at its headquarters in Munich, the company has described its US plant in Spartanburg as “a mainstay of the production network.” In fact, that factory is the largest BMW with a capacity that is expanding up to 450,000 vehicles. In 2016, BMW sold 460,398 vehicles in America, placing that market as the third most important for the company after Europe and Asia. The outlook for this year is to maintain stability in the US, according to sales manager, Ian Robertson.

VISIT TO TRUMP
The company plans to invest some 2,000 million euros in the region of Mexico and North America, most of which will go to the new plant in San Luis de Potosí. The group has ratified its plans to open the plant in 2019. The arrival of Trump to the White House has caught BMW in full construction of the new factory, which will have a capacity for 150,000 vehicles. BMW President Harald Krüger was part of the German delegation headed by Angela Merkel who ran last week with Trump to try to iron out rough edges.

Krüger said that the Trump visit was “quite successful” and recalled that in Spartanburg 9,000 employees work and exports 70% of production. “As for Mexico, we continue with our plans,” he said. The BMW executive explained to Trump the wealth and jobs created by the South Carolina plant, in which the group has invested a total of 8,000 million euros. “The United States is our second home,” said Krüger, who told Trump of the need to preserve freedom of trade in order to guarantee exports from the North American plant.

The BMW Group took advantage in 2016 of the pull of the premium segment of the world automobile market by registering record numbers in its history. Net profit reached 6,910 million euros, an increase of 8%. Revenues from all BMW brands totaled 94,163 million euros, 2.2% more than in 2015.

ELECTRIC OFFENSIVE
With these results, the high profitability and 2.2 million vehicles marketed, BMW has presumed that it is the first brand in the premium segment, in which it competes principally with the Germans Audi, Porsche and Mercedes.

At a time when the dieselgate hangover caused by Volkswagen and the demands of the European Commission to reduce emissions still remain, BMW wants to give this year a new step in its strategy of electrification of its fleet of vehicles with The first sale of 100,000 units powered by batteries in a single exercise. In 2016, BMW sold 62,000 electric cars. The group’s forecasts point to a share of electric vehicles in the total market between 15% and 25% in 2025.