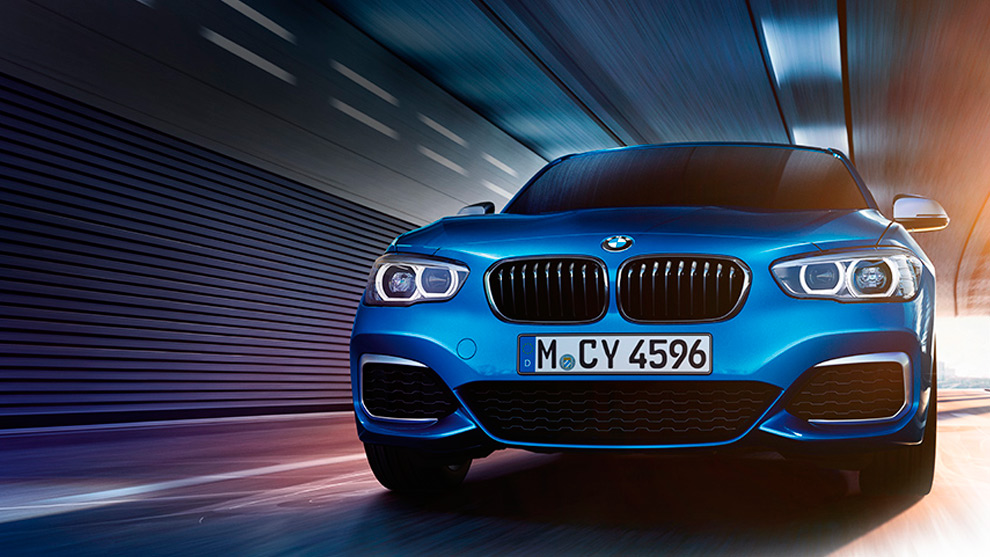 BMW achieved a record of world sales in August with a rise of 2.7%

BMW achieved a record of world sales in August with a rise of 2.7%
The automotive consortium BMW achieved record worldwide sales last August with a total of 169,913 vehicles delivered, a year-on-year increase of 2.7%, the Munich-based company reported today.
The company also broke its record sales in the first eight months of 2017 with 1,571,467 units, 4.2% more than in the same period last year.
Sales manager Ian Robertson noted that BMW’s nine electric vehicles “continue to experience increasing success” and that the two new models – the hybrid variants of the BMW 5 and the Mini Countryman – “achieved great sales.”
Among the different brands of the consortium, sales of BMW models grew by 3.1% compared to August 2016 and in the first eight months reached 1,338,475 vehicles, up 4.4%, which meant also a record.
According to a company statement, many models contributed to these sales records, especially the new series of the BMW 5, which reached 16,762 units, with growth in August of 50.7% worldwide excluding China, where the series currently experiences a model change.
August was also a record month for the MINI brand, which sold 22,736 cars worldwide, up 0.7% on the same month last year.
In the first eight months of 2017, 230,925 MINI’s were sold, an increase of 3.1%.
The MINI Countryman was the model that contributed the most to sales with a growth of 43.6%.
Sales of the company’s electric vehicles increased by 67% since the beginning of the year, with a total of 57,895 units sold from BMW i, BMW iPerformance and electric MINI.
The consortium said it owns an 11% market share of electric vehicles in the world, “well away from any other manufacturer” and 21% in Europe.
Sales of BMW motorcycles also experienced strong growth in August with 113,728 units, up 13.2% from the same month in 2016.
Sales of the entire group grew especially in Europe and Asia, while in the United States they fell 3.7% compared to the previous year.