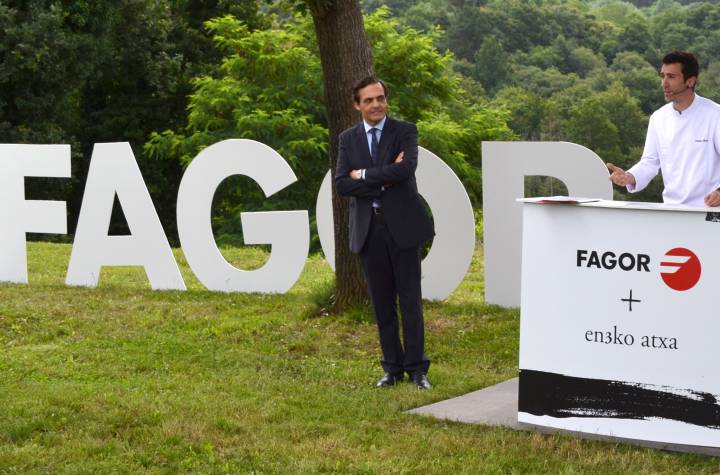 Port of Bilbao. This Monday puts the first stone of the future factory of Haizea Wind in the docks of the port of Bilbao. It will produce towers for marine turbines with hundreds of workers. Precisely the wind sector will be protagonist in 2019 in Euskadi of the international congress Wind Europe. It will take place in BEC with the assistance of 9,000 professionals and thanks in part to the fact that several multinationals in this industry are based in the Basque Country, such as Siemens Gamesa and Iberdrola.

Gestamp. Euskadi also has an important sector of automotive components, with the listed CIE and Gestamp as referents. Industry scope 4.0 also adds to GDP, with players like Dominion, who this month bought the phone network The Phone House for 55 million. The aeronautical sector, with portfolio of work for the next decades, is also very consolidated, as is the capital goods sector. During the trip of the Kings of Spain to United Kingdom, the manufacturer of trains. CAF announced an investment of 38 million in a new factory in the Welsh city of Newport with 300 professionals.

General Electric. GE will close its Ortuella (Bizkaia) plant with 147 employees. The CEL wastepaper is in a creditors’ tender, without electricity in its four factories and with 245 workers. The Bosch group has put on sale its factory of plates of Vitoria. It has 260 workers.