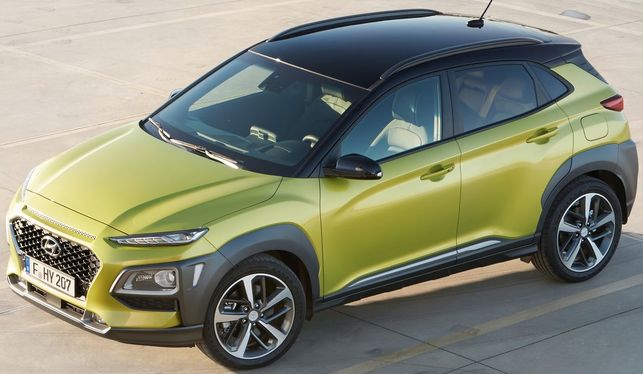 Avalanche of all roads of small format

A palpable test of the success of the SUV is the avalanche that has brought and will bring this 2017, mainly with new small and medium size, put below the 4.40 meters

The best is for the second half of the year and comes from two poles: Korea and the center of Europe

If anyone had doubts or even the hope that the fashion of todocamino or SUV vehicles would be a passing phenomenon, there are many indications that this will not be the case. Like any trend that comes to stay, this has shown a certain longevity at this point, which is already a first indication of how things are.

After being established, the segment itself has begun to diversify to give rise to different subgroups which, in their variety, have swept or impaired the relevance of traditional car categories such as minibuses and saloons. A very palpable proof of this is the avalanche that has brought and will bring this 2017 only small and medium news, let’s say below 4.40 meters.

In recent months, the Mini Countryman, SsangYong Korando, Mitsubishi ASX, Mercedes GLA and Jeep Compass have been updated, as well as the off-road version of the Infiniti Q30, which – in a standard way of using the X to evoke field- Is called QX30, and Audi’s smallest todocamino, the Q2.

Very recent dates have received a facelift and equipment updates another very successful model, the Renault Captur, manufactured in Valladolid, which has given so many joys in recent years to the signature of the rhombus. 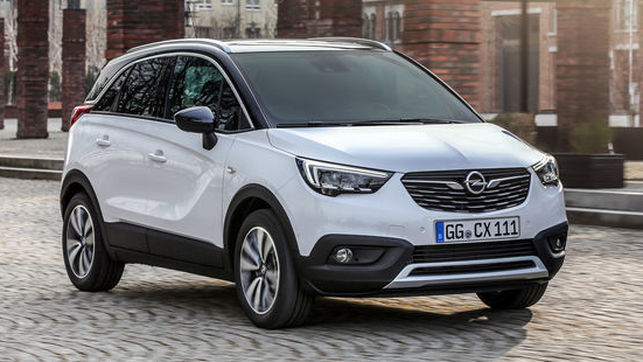 But the best is for the second half of the year and comes from two poles: Korea and the center of Europe. To begin with the Asians, Hyundai prepares the launch in September or October of the Kona, a model of 4.17 meters that completes by underneath a range in which reigns the Tucson.

The other part of the Korean automobile group, Kia, also announces for the second half the Stonic, which is not known exact length but it belongs to the same segment, called B-SUV, where the Captur, Ford EcoSport and Nissan Juke, who has the honor of inaugurating it, just as his brother the Qashqai caused the SUV fever in the world.

From the Old Continent they work on the landing of other important models. Skoda will launch in October the Karoq, which shares platform with Seat’s Aztec and replaces the Yeti, in addition to being the small brother of Kodiaq. The Spanish brand, belonging to the Czech Volkswagen Group, last in turn the Arona, smaller than the Ateca, while undertaking an imaginative marketing campaign to name its future SUV big. 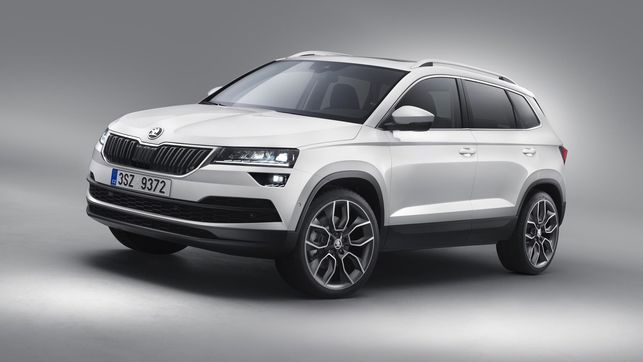 In the fashion segment of the small todocaminos has just joined the Opel Crossland X, which with its 4.21 meters is located below the Mokka X and replacing the Meriva, in another example of phagocitation of a minivan on the part of a SUV.

Just two days ago we finally knew the arrival of the Citroën C3 Aircross, which will share numerous mechanical and structural elements with the Grandland X as a result of the integration of the German brand into the PSA Group. Of course, with this new model will disappear another minivan, the C3 Picasso, and with it we will approach a 2018 that, sure, will bring many more news in the segment (or segments) SUV.