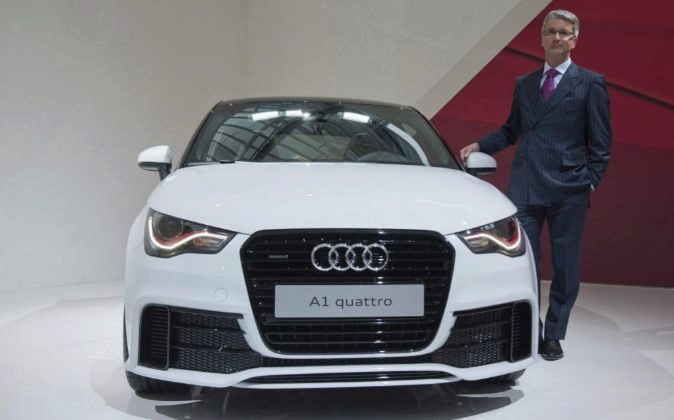 The German manufacturer Audi sold in the first quarter of the year about 422,600 vehicles, 7.3% less than in the same period last year.

Audi reduced its sales by 7.3% globally and hoped to improve the business soon in its main market, China, where sales fell by 22%. “As expected we have left behind a difficult first quarter,” Audi sales director Dietmar Voggenreiter said in a statement, referring to problems with its Chinese partners SAIC and FAW.

Voggenreiter said the company is optimistic for the rest of the year, with confidence in the arrival of new models to different markets and in the negotiations under way in the Asian giant.

“In recent weeks we have made great strides with our partners in China and we want to commit ourselves together even more strongly to the future,” he said.

By markets, the brand underlined the evolution in North America, where sales rose in the first quarter by 8.6%, and in Western Europe, with growth of 2.4%, “the best start of the year in the history of company”.

As explained the company, is working with its local partners to grow, with a commitment to electromovilidad. The Audi manager recalled that in the first quarter he has closed an agreement with his partner FAW to promote the cooperation and indicated that he plans new agreements with SAIC.