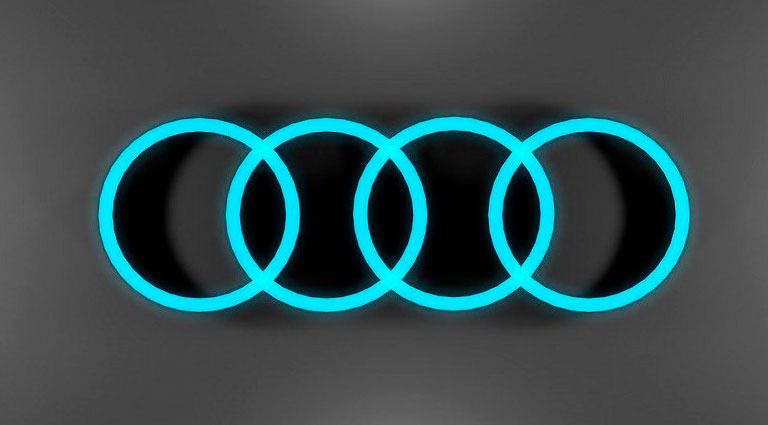 Audi lowers sales by 3.6% in the first eight months of the year

German high-end vehicle manufacturer Audi, a subsidiary of Volkswagen, reduced sales in the first eight months of the year to 1,202,400 vehicles, 2.6% less than in the same period of 2016.

Audi reported today that deliveries in China, Brazil and Mexico fell, although the sales trend has already been positive in China for months and in August rose by 10.3% (54,205 units).

The brand of the four rings lowered deliveries until August in China by 6.6% (360,225 units) by negotiations with Chinese dealers in the first months of the year but with which it has reached an agreement that is effective in the second half of the year.

The Volkswagen subsidiary raised sales in August around the world by 5% (138,900 units).

“August has confirmed that Audi is on the right track in China,” which is again the strongest growth engine for the company, said Audi’s chairman Rupert Stadler.

He was confident that he could achieve a good third quarter in a global automotive market that has slowed the dynamics with respect to 2016.