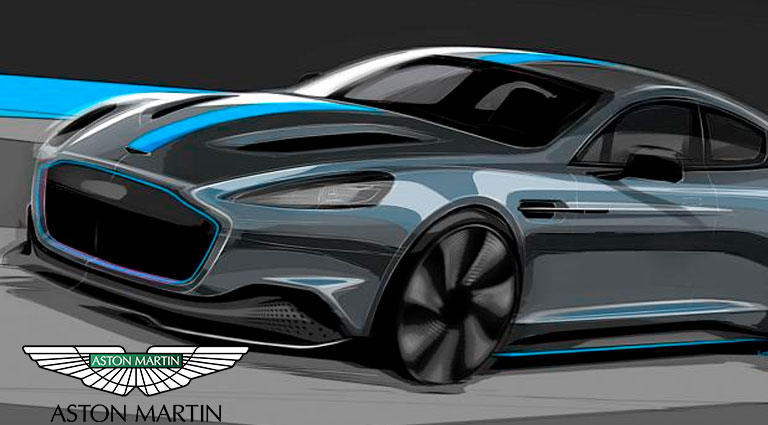 The RapidE will begin production in 2019

Less than two years after it was unveiled as a concept car, Aston Martin has confirmed that its RapidE electric model will begin production in 2019.

It will be the first electric model of the brand, and its production will be limited to 155 units. The RapidE will be the continuation of the collaboration between the brand and the Williams Advanced Engineering Center, with whom he worked for the design of the concept.

The new model will be based on the Rapide AMR concept. It will be a four-door sports car and, according to the president and CEO of the company, Andy Palmer, this decision does not mean the abandonment of combustion engines, at least in the short term.

“Internal combustion engines have been at the heart of Aston Martin for more than a century, and will remain so for the next few years,” Palmer wanted to reassure his purist customers.