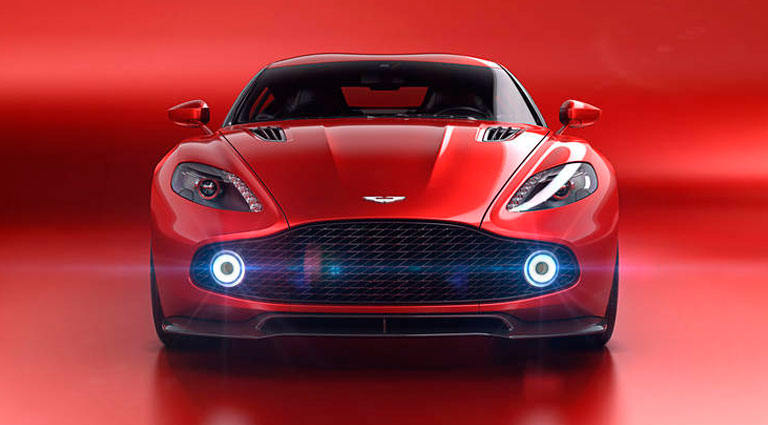 Aston Martin confirmed the inclusion of the Speedster and Shooting Brake bodies within the so-called “special series” Zagato. “We are creating collectible cars,” said the creative director of the British house.

The Aston Martin Zagato, the last member of the so-called “special series” by the British brand, had until now two very exclusive versions (Coupé and Volante) with a production each of 99 units – all sold – and delivered to its lucky owners From this same year.

The work between Aston Martin and Italian bodybuilder Zagato has led the family to grow with the arrival of two new bodies: Speedster and Shooting Brake. The first of them is the most exclusive of all, with a production of only 28 units, all sold again.

As we see in the image, it lacks a roof (a point that characterizes the Speedster versions) with a design symmetrical to the Steering wheel variant in which two “domes” stand behind the seats to favor aerodynamics.

Its chassis is made of carbon fiber (as with all other models in the Zagato family) and shares some elements of the “extraterrestrial” Vulcan. For example, in the design of the taillights. Under its hood maintains the characteristic V12 that yields 600 hp, associated to the nine-speed automatic box Touchtronic III.

In addition, Aston Martin has confirmed that he is working on a Zagato Shooting Brake. At the moment, the British mark has only offered a sketch, in which we observe the design of its elongated ceiling that ends with a pointed line in its rear part. From the interior, the English manufacturer has not yet revealed images.

Mark Reichman, creative director of Aston Martin, said: “Why create a Zagato family?” Many of our customers want different things, some prefer the purity of a Coupé, but others love the idea of ​​something more extreme like the Speedster. Some of them have even asked for a unit of each. We are creating collectible cars, future race cars with only 325 units worldwide. ”