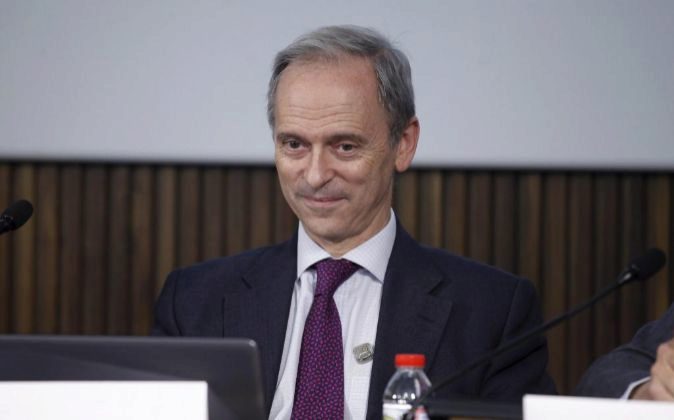 Ames starts manufacturing in China, where it will invest 14 million by 2020

The family business, which also has plants in Spain, Hungary and the United States, reached sales of 133 million euros last year, 7% more than in 2015.

Over the next four years, the Catalan automotive components manufacturer Ames will raise its total investment in China to 14 million euros, which has become one of the axes of its internationalization strategy.

Read the full story in Expansion at Orbyt