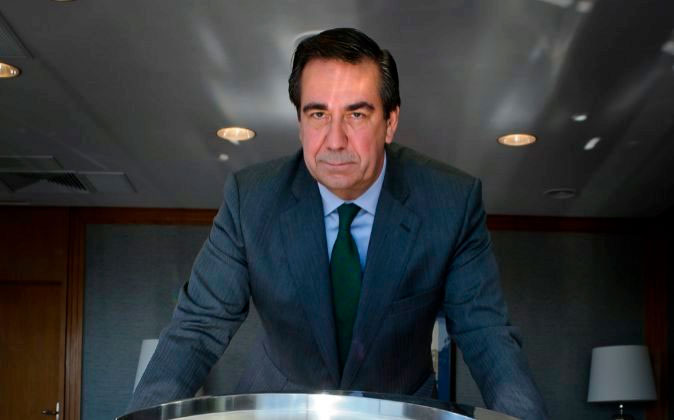 Acerinox obtained a net profit of 80.3 million euros in 2016, an increase of 87% over the previous year, as announced on Tuesday the company in a note sent to the National Securities Market Commission (CNMV) ).

The decline in revenues came despite a 9% increase in tons sold and was mainly due to the better price of stainless steel caused by the decline in the price of nickel.

Despite the production levels reached, 7% higher than in 2015, and the highest number of tonnes sold, operating expenses stood at 577 million euros, slightly below those of 2015.

Finally, financial debt stood at 620 million euros at the end of the year, 91 million less than the previous year. The treasury at December 31, amounting to 598 million, allows Acerinox to meet the debt maturities of the next three years.